China Chill - are we turning this into something it's not? 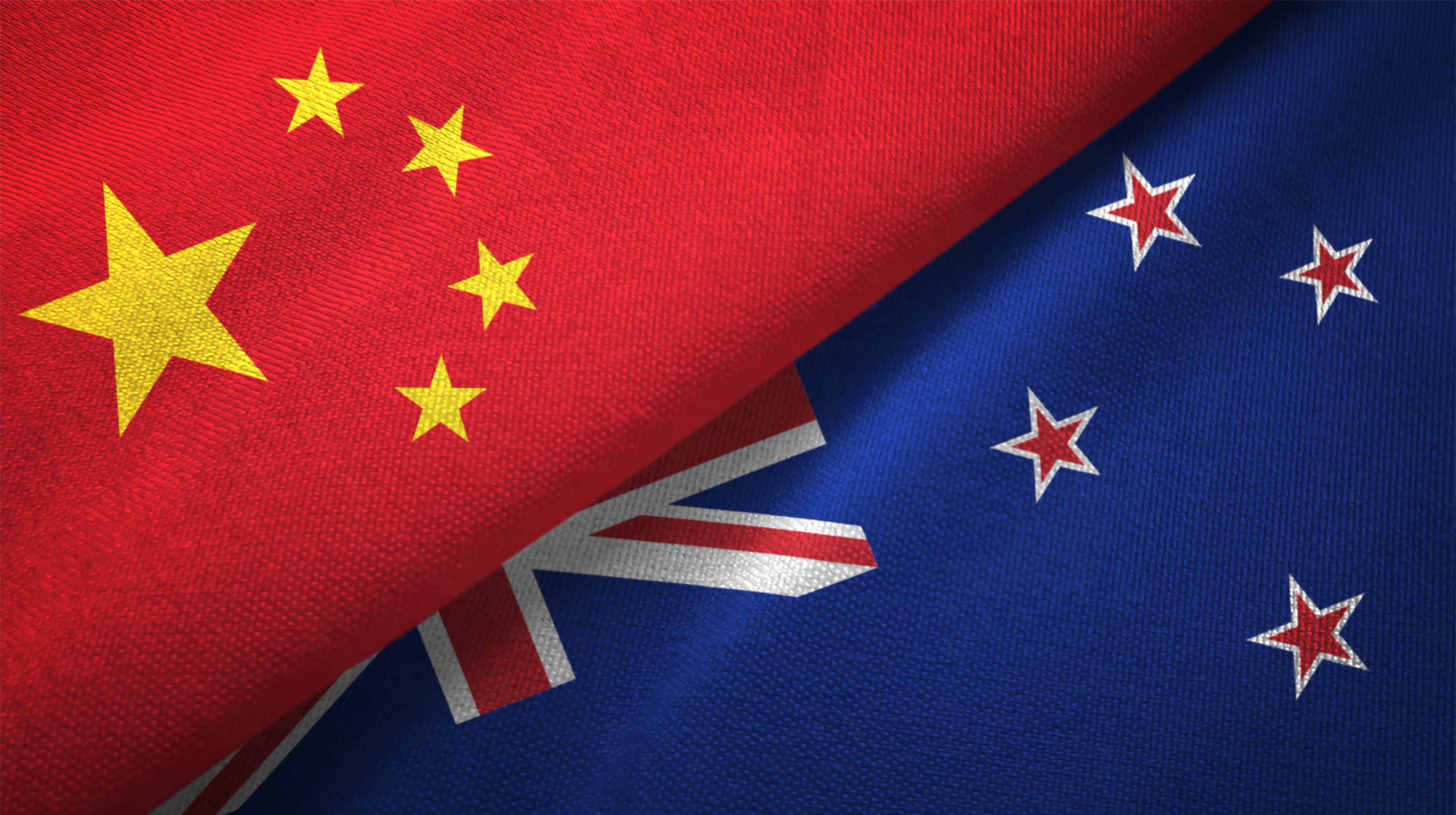 Do our much publicised drop-offs in activities and numbers across various areas with China have more to do with market forces than concerns over perceived government relationship issues?

There is no getting around the fact that New Zealand has benefited hugely from China's fast paced growth in our tourism, agriculture and services industries over the past 10 years.

The value of our two-way trade with China has more than tripled since the signing of the Free Trade Agreement (FTA) in 2008, China's first FTA – from $8.6 billion in 2007 to more than $27b last year.

The NZ-China FTA was initially projected to increase our exports by between $225-$350 million each year. However, this was rapidly exceeded, with exports increasing by $1b in the first year, and growth continuing.

Considering that last year, China's economy expanded by just 6.6 per cent, the weakest pace of growth since 1990, isn't it just possible that the drop in the number of tourists and international students coming here has more to do with China's market forces than anything to do with concerns over the relationship with New Zealand? Especially given that the GDP Annual Growth Rate in China averaged 9.55 per cent from 1989 until 2018, including some years annual growth has been above 10 per cent.

Imagine the impact on our spending power if NZ's growth rates slumped by a third in a matter of a year – we would be into belt-tightening and fewer Kiwis would have the luxury to be able to head offshore.

As with our relationship with other middle-high income countries over the past decades, it is to be expected that as domestic market conditions periodically change – as they did during the Global Financial Crises (GFC) in the early 2000s - there will be fewer tourists and students visiting here.

Similarly, if we look at current trade trends, there has been a significant reduction in New Zealand log trade with China – exports to that country have almost stopped.

But a quick check suggests it is less to do with claims of a deteriorating relationship with New Zealand and more to do with the fact that China's exports of furniture to the United States have stopped.

Congratulations go to our forestry sector – it has sought to adjust to the down turn in the log trade with China by proactively seeking alternative markets.

Further, there is continuing strong growth in our exports to China of selected dairy and meat products.

So, what can we say about the state of the China – New Zealand business trade relationship?

First, the first 10 years of the NZ-China FTA have been extraordinarily successful for New Zealand.

Yes, there are down turns in some areas, but that is far from the whole story and reinforces that we shouldn't rest on our oars, and take the relationship for granted.

As a trading nation, we must double our efforts to not become dependent on any one market – as NZ was dependent on Britain through most of last century until it suddenly abandoned NZ to join the single European Market. Ironically, with Brexit looming, NZ is back chasing an FTA with Britain – but that's another story.

Business has high expectations that a core job of our government is to provide the best platform for businesses to be able to perform – this means providing an enabled domestic environment for doing business and working hard and smart in establishing bilateral and multi-lateral trade arrangements with other countries.

Second, about now would therefore be an ideal time to suggest government encourage a business-led trade mission to China.

China's economic slowdown to a 6 per cent annual growth rate – more than double what NZ achieves - reinforces commentary that household incomes will continue to rise; there will be a continuing demand in China for quality products of the kind that NZ produces.

But we can't expect that trade to 'just happen' without making a heightened effort to reinforce the value we place on our trading links with China.

It is business, of course, who do the actual business - a truism that doesn't just apply to China but anywhere, and everywhere.

We owe it to ourselves. As an innovative, creative nation we clearly have an unfinished agenda. We have long talked of developing a range of value-added products from our timber, dairy and other primary products.

The forestry sector is exploring the opportunity to increase the domestic processing of logs, and so to is the dairy industry, with A2 milk an example.

Exporting our bulk water, meat, logs and dairy products to China in a raw form makes little use of our higher skilled workforce potential, and the brand we have for producing high value, high quality.

Maybe now is an opportunity for New Zealand to inject fresh thinking and value into the business relationship with China, and other key trading partnerships too.

I suggest we could be more engaged to show China and the rest of the world the advantages of importing quality – high value processed products.

We hope you’ll find this content valuable and useful for your business.

If you require any more resources or advice, please don’t hesitate to take advantage of our free library of tools available at Chamber Business Tools or simply call us on 0800 543 543 and speak to one of our experts

For an answer to your question, request a call back from the Chamber Business Support team